I Found Pills And Ate Them is a series of short-films, which are shown alternating on different screens in a multimedial Installation. The films are based on video-genres, like Vlogs How-Tos/Tutorials or Product Reviews known from the internet. Under the guise of trivial narrative styles, the films touch upon topics such as fashism, exploitation and conspiracy theories.

The Project was shown amongst others in the group exhibition Planet Hype at the MOTI Museum Breda (NL). The films were presented on a portal-like installation along with film props and candy.

SHOWN AMONG OTHERS AT
MOTI Museum Breda (NL) 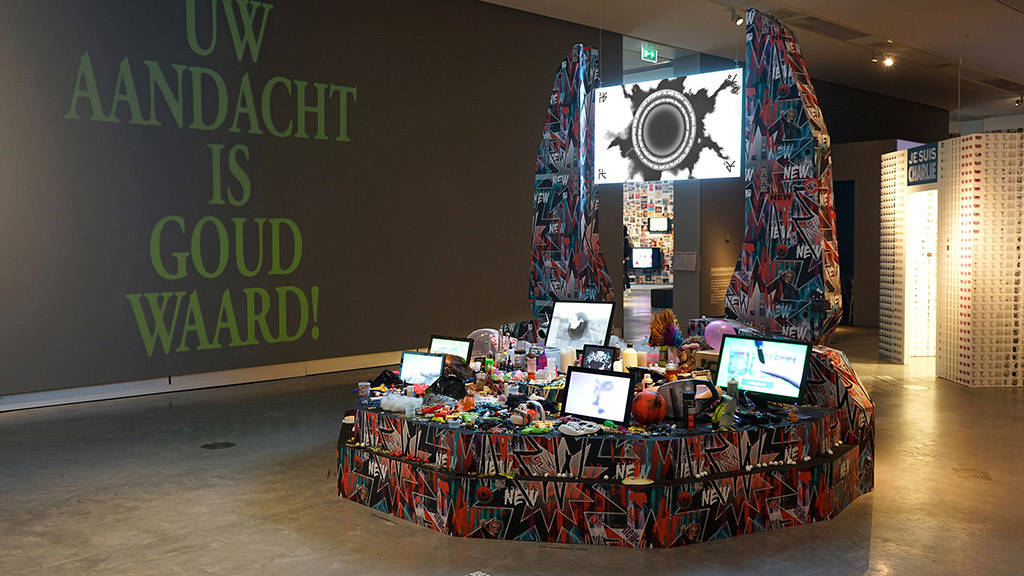 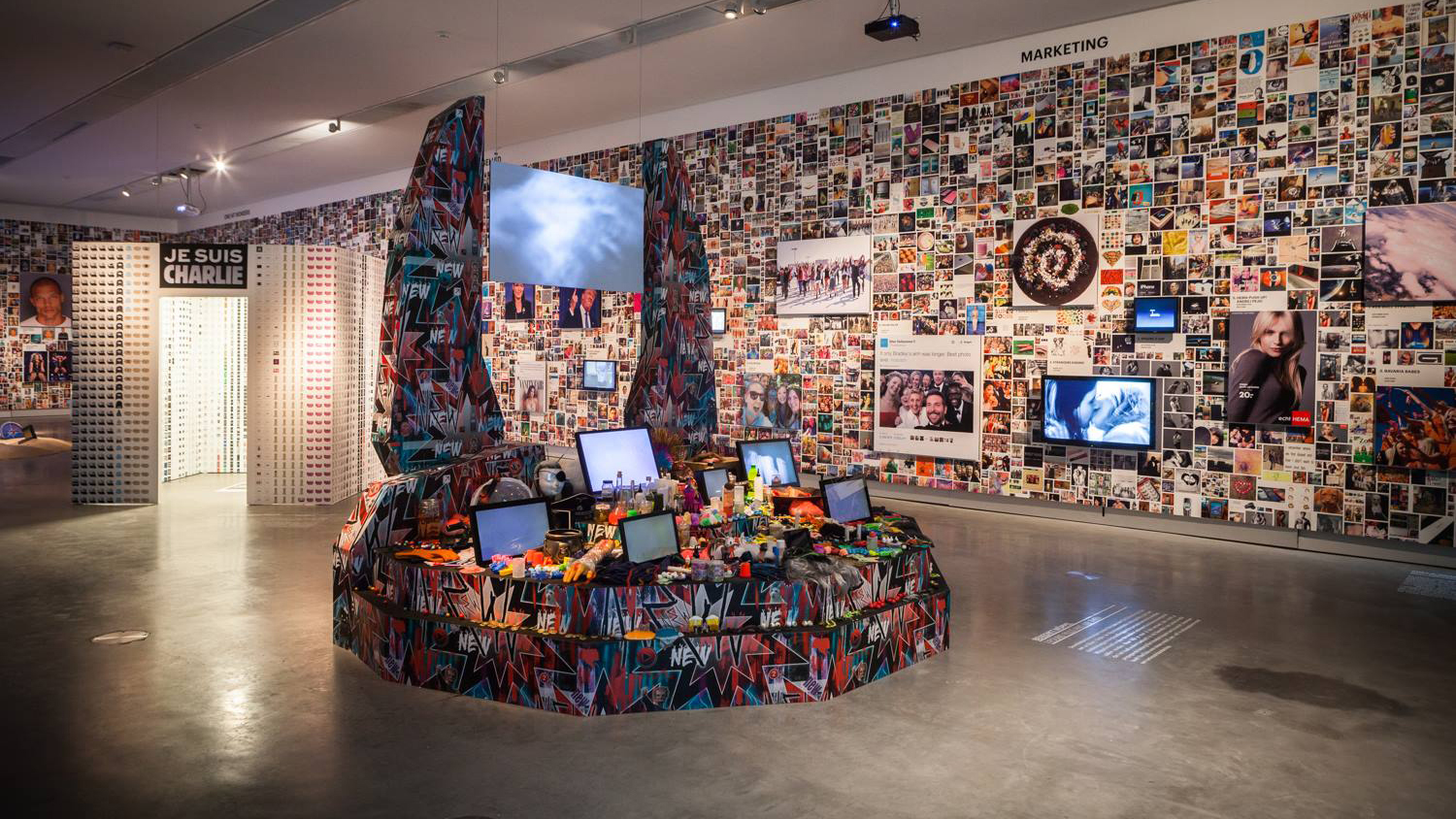 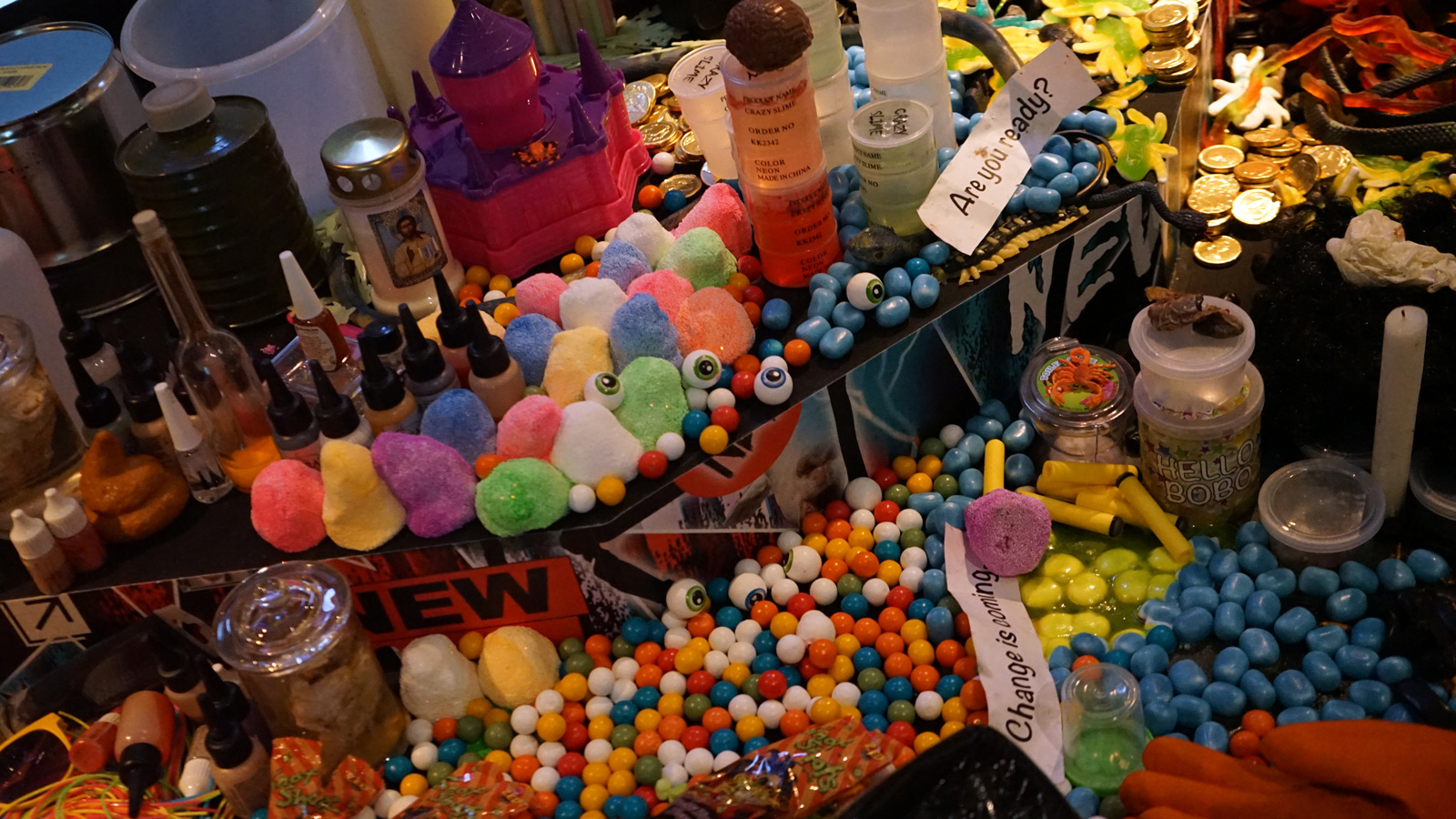